The MOW is the only museum that pays permanent attention to Lodewijk Karel Bruckman (1903–1995). This painter called himself a magical realist and placed himself among Dutch painters such as Carel Willink, Raoul Hynckes and Pyke Koch.

On this page you will find everything about Bruckman's life and some background to his work.

Lodewijk Karel Bruckman was born on August 14, 1903 together with his twin brother Karel Lodewijk. Father Bruckman, a house painter himself, recognized their talent for drawing early on. Both brothers received training from 1916 on at the Royal Academy of Art in their hometown The Hague. After this, Lodewijk gave drawing lessons from 1924 to the late 1940s, while Karel designed sets and costumes. 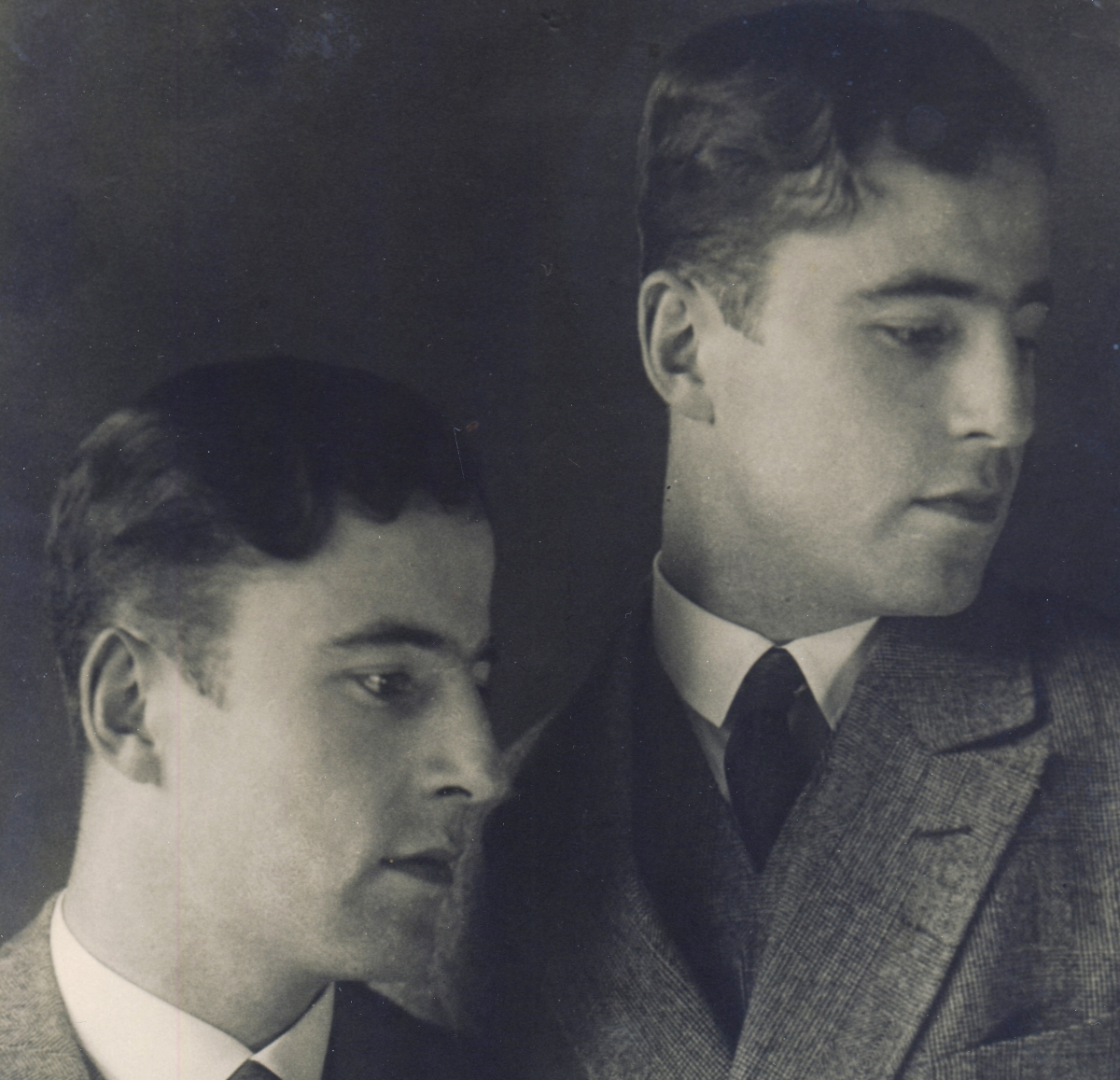 One of the last magical realists

Bruckman received classical training, partly from Henk Meijer. He gradually introduced less conventional elements. His way of painting was a unique combination of the realism nodding to 17th-century masters and more symbolic, sometimes magical, elements. He saw himself as one of the last magical realists. Artistically he is connected with contemporaries such as Carel Willink, Raoul Hynckes and Pyke Koch. 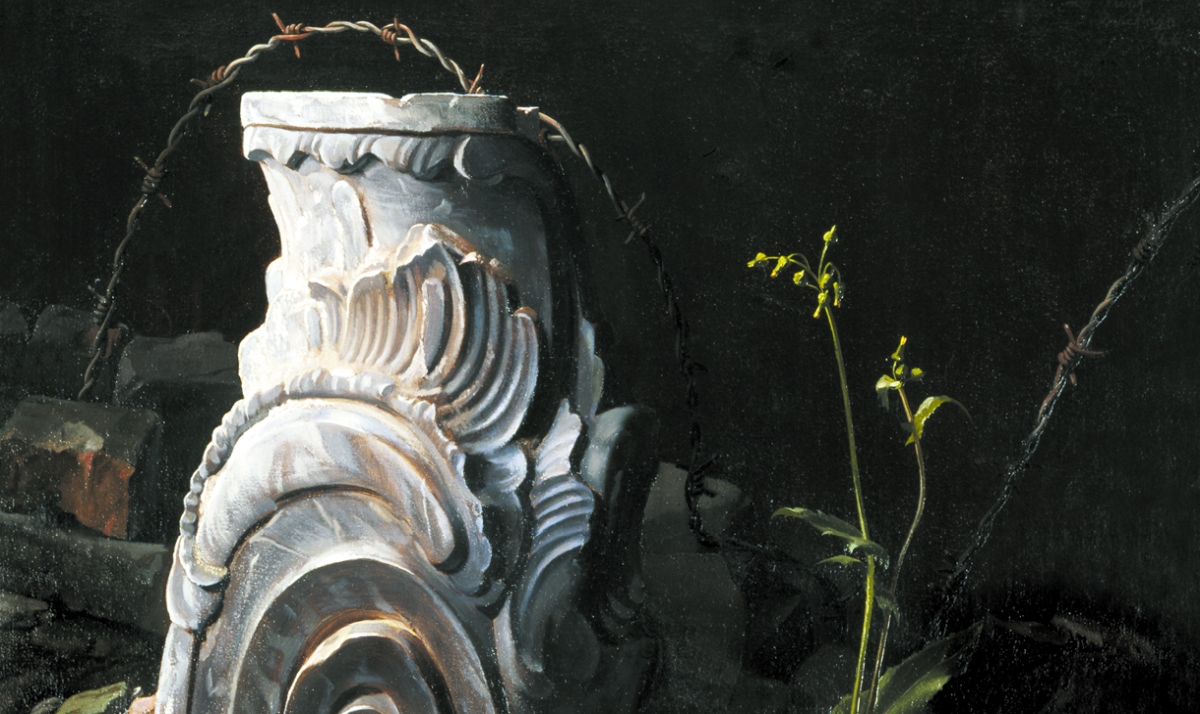 Magical realism is characterized by a (hyper) realistic representation of reality, which on closer inspection has an alienating, somewhat dark charge. You will certainly find this dark side in Bruckman's early work. World War II had left deep marks on him. The German occupier shot his beloved photographer Alexander van den Berg in 1942 on the Waalsdorpervlakte. On top of these experiences came the threat of the Cold War. Bruckman left for the United States in 1948, hoping for a brighter future. 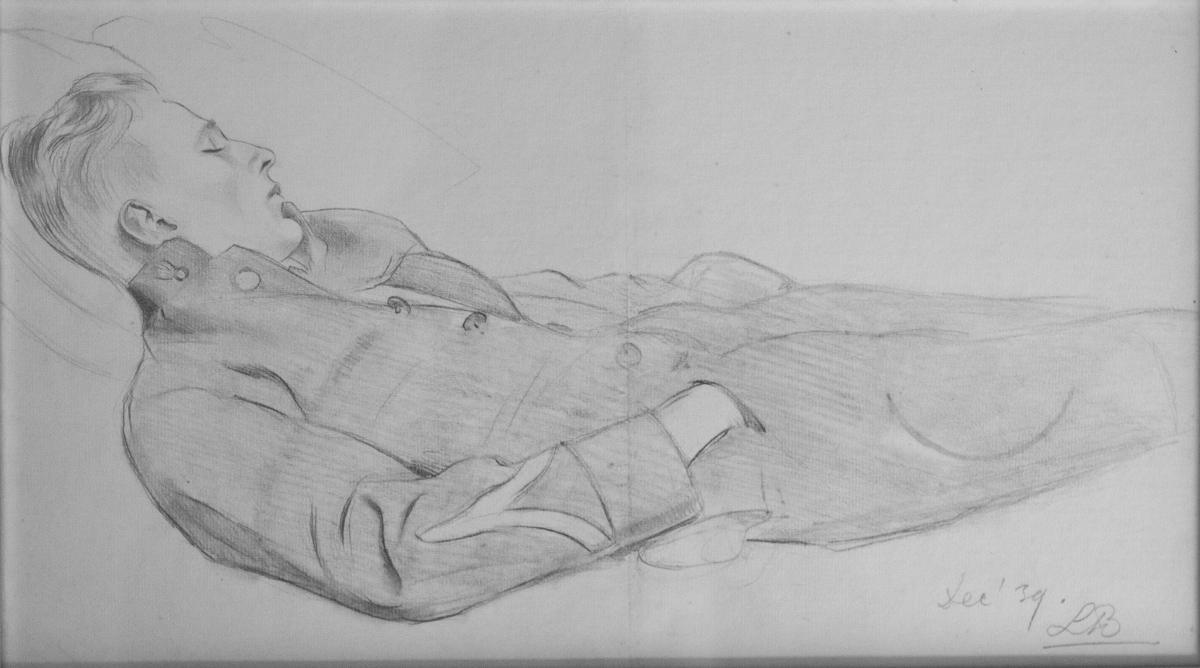 In America, Bruckman developed his characteristic style, especially from the late 1950s onwards. His attention to realistic details remains, but the work takes on a much lighter, colorful touch. In his compositions, eggs, feathers, playing cards and tea towels are central. Bruckman combines elements that you do not expect together. He painted backgrounds in a single, bright color or gradient. His still lifes float in the air. This gives objects an almost ornamental character. 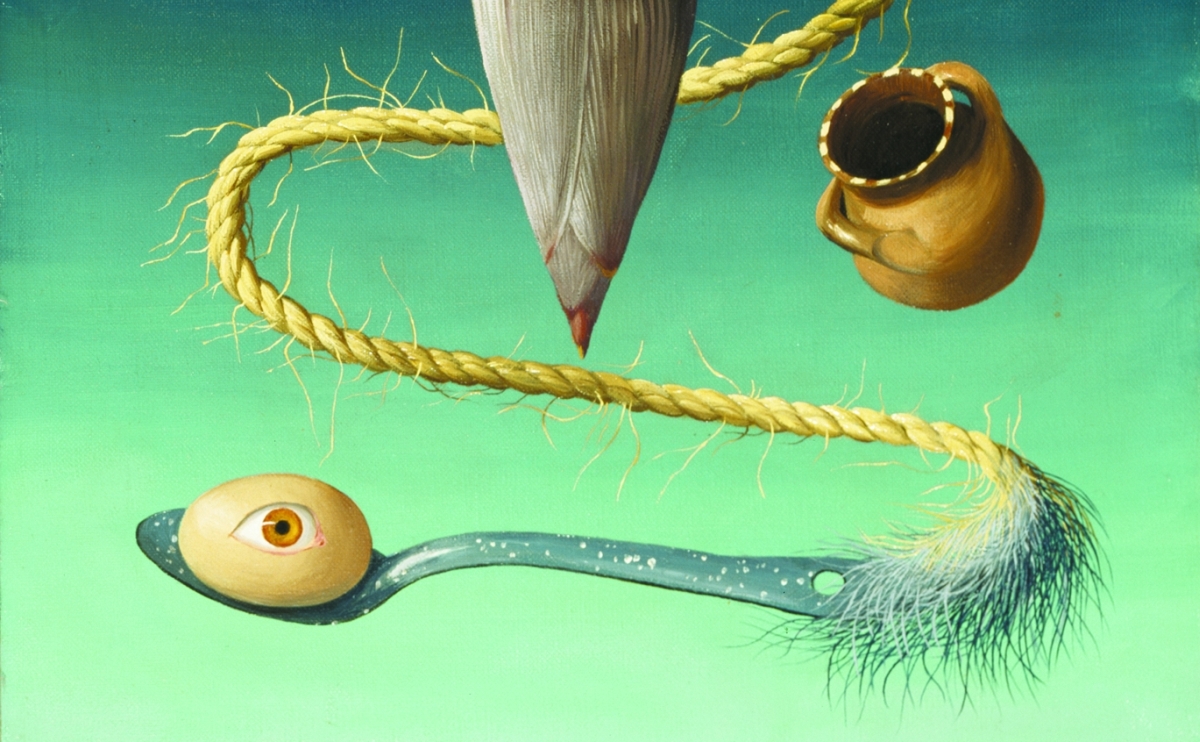 Bruckman was very successful in the United States in the 1950s, where numerous museums and private individuals purchased his works. Among these was, for example, the Metropolitan Museum of Art in New York (1957). His work has also received several awards, such as the J. Porter Brinton Prize in New York (April 1952) and twice the public award of the Boston Arts Festival (1954 and 1958). The majority of Bruckman's legacy is therefore in America. The MOW is the only Dutch museum where his works are on permanent display.

Bruckman's paintings have a strong symbolic character. The theme of the cycle of fertility and impermanence runs like a thread through his work. It is no coincidence that he gave his memoirs the title ‘what is fading, something new is constantly emerging’. For example, eggs can represent new life and ivy often means infinity. Keys open new possibilities or lock them. Playing cards and dice show the element of chance in a life.

Image: Bruckman behind his easel, around 1979. 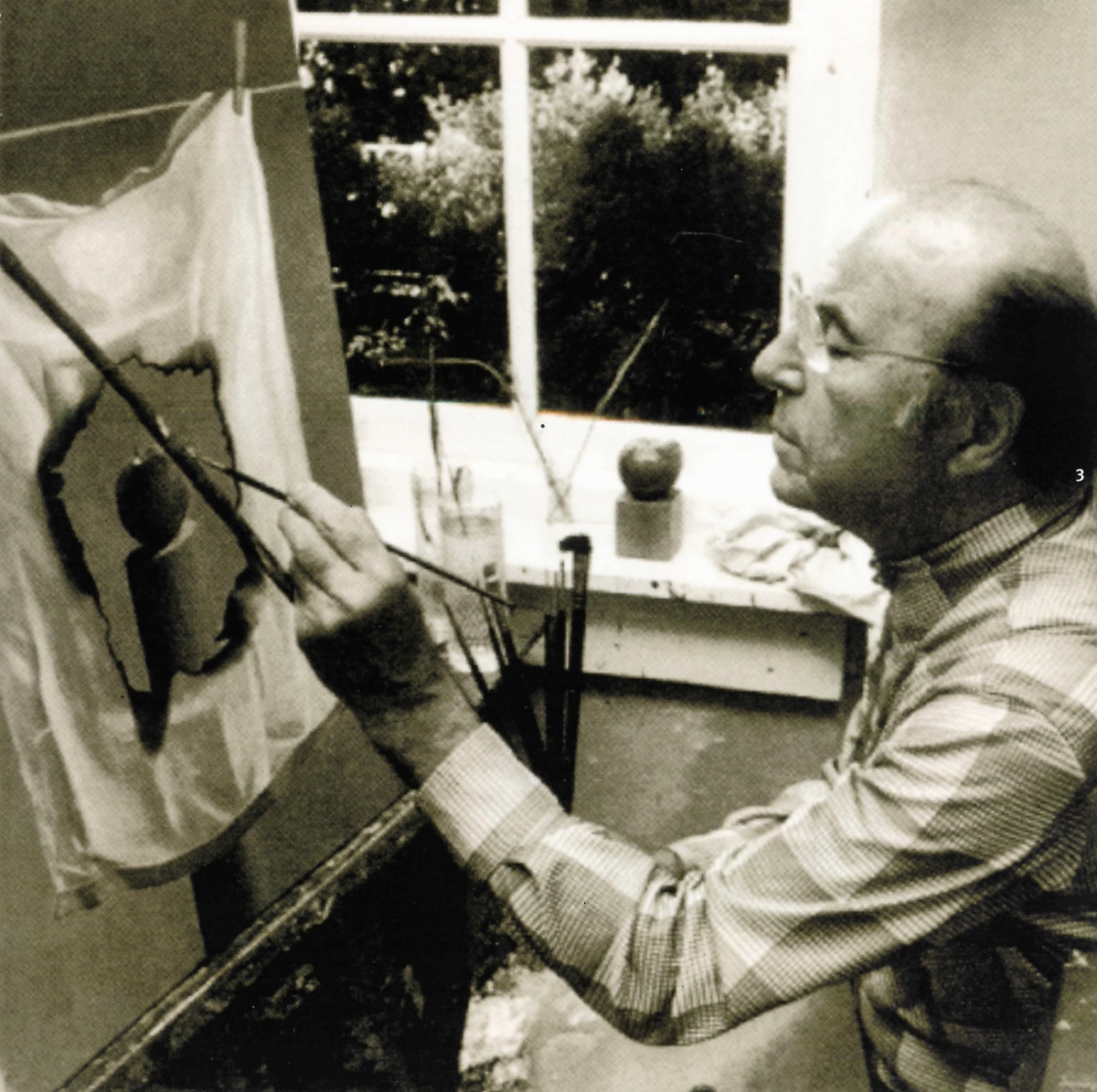 Back in the Netherlands

Bruckman would not remain in the United States. A stay in Mexico followed. Partly due to health problems of his partner and later himself, he returned to the Netherlands several times. He lived in Wemeldinge, Haarlem and Bellingwolde. Bruckman died in Leeuwarden at the age of 92.

Image: later in life Bruckman had difficulty handling a brush. He took to coloring pencils. One of his last works from 1993.

In 1988 Bruckman lived in Bellingwolde for a while, donating a collection of 23 works to the Municipality of Bellingwedde (now Westerwolde). This so-called E7 collection was a tribute to his beloved Evert Zeeven, former stage actor and the duo's business side. Zeeven was on Bruckman's side for almost 55 years.